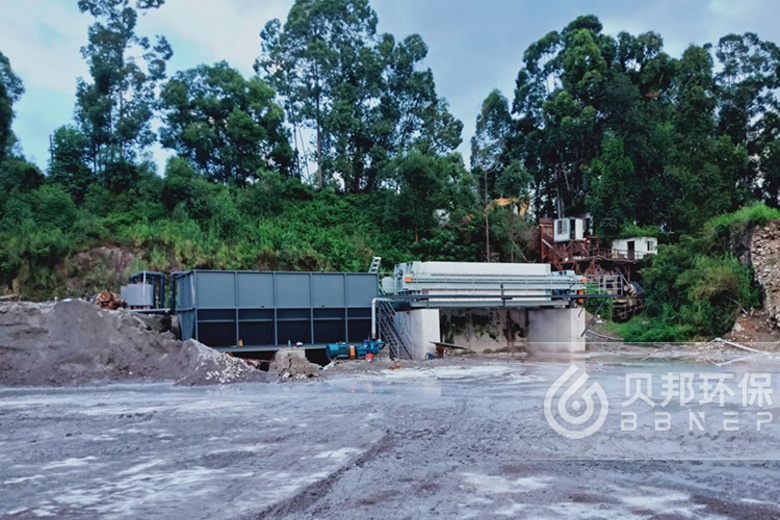 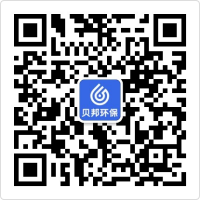 -Exclusive service for you- 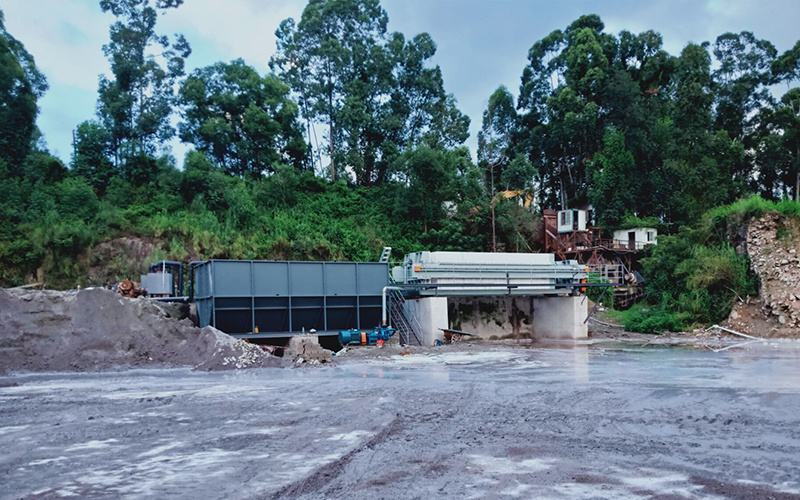 Mine waste water mainly comes from pit water discharged from mining production, rain waste water from waste stone yard and ore washing and tailings waste water discharged from ore dressing plant. After the analysis of the Experimental Mine waste water by beibang laboratory, a certain amount of special acid waste water is included, it also includes heavy metals such as mercury, cadmium, lead, chromium and other elements with significant toxicity such as nonmetal sulfur, arsenic and other elements with certain toxicity such as zinc, copper, nickel and so on, tailings leachate will cause the pollution of groundwater and soil. The scheme we have proposed is: flow into the three-layer sedimentation tank through the drainage ditch, and the clean water generated by the water deposited through the three-layer sedimentation tank after a long time can be recycled. Use a mixer in the three-layer sedimentation tank, stir evenly, and use a slurry pump to drive the slurry from the three-layer sedimentation tank into the slurry tank. Use the medicament conditioning tank to add medicine (add the medicament into the mud tank through the medicament tank). After the mud tank is evenly stirred by the mixer, it is provided by the plunger Mud Pump (the plunger mud pump needs to be specially customized, using the spherical valve core) dripping into the filter press for dehydration treatment, the mud cake formed by the treatment is pulled away and buried, and the clean water flows into the clear water tank for recycling, finally achieving the purpose of turning the sewage into clean water. 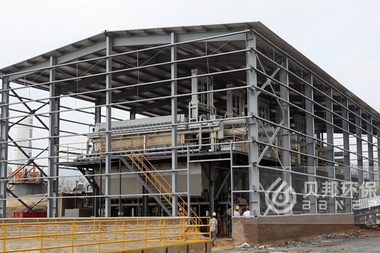 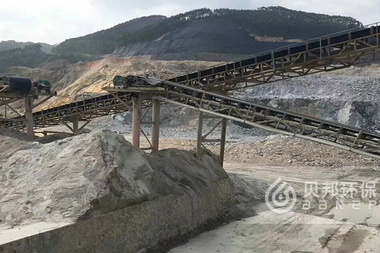 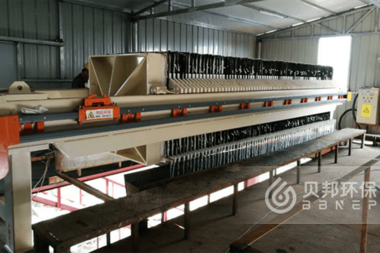 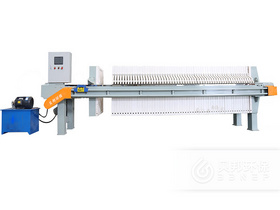 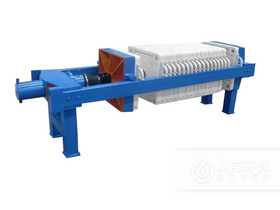 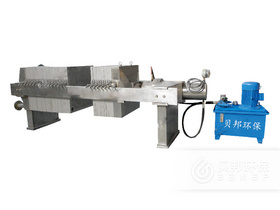 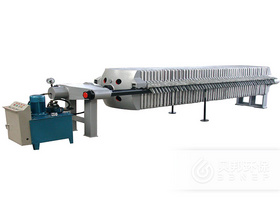 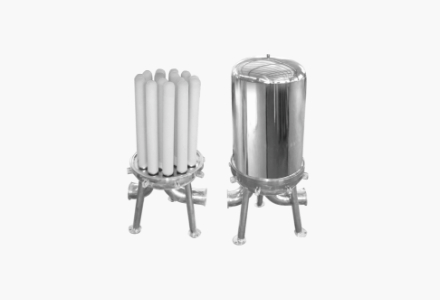 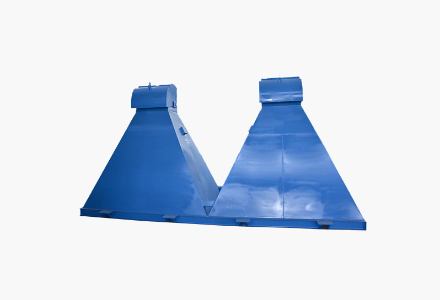 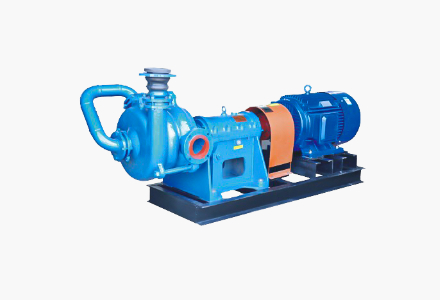 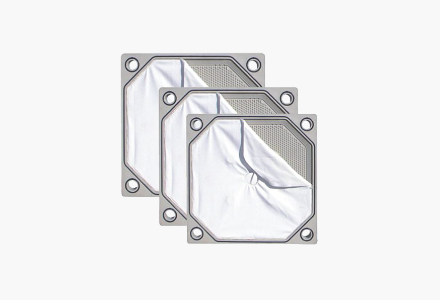